100 words seems like a lot, but just adding in a little at a time isn’t as difficult as it sounds.  Especially when they just come up in your day to day conversations.

My son is a talker! Ok, he’s not just a talker, he’s a conversationalist!  He shares his thoughts, ask questions, forms his own opinions and seeks understanding.  He also narrates our life from sunup until sundown.

Sometimes it’s quite exhausting! For us, not him. I have no idea how he talks so much! Sometimes I just want to say, “TAKE A BREATH CHILD!” Once you teach them to talk, there’s no going back—you’ve been warned!

I know that all kids are different, but here are the 5 things I think had the most impact on his ability to talk so much at such a young age. He had a very large vocabulary by the time he was 1 year old and was able to say over 100 words.

I read to my son all the time! Read to your baby! I started reading to my son when he was just 6 days old!!

It may not seem like your baby is understanding or able to comprehend, but they are! Reading to your baby improves their language skills and boosts their vocabulary. Not only is this a good time to get in some snuggles, but it will also lay the groundwork for your child as a reader later on—win, win!

Don’t worry—It’s never too late to start! Read to your baby today! Be sure to check out my favorite board books if you need a place to start.

This may sound obvious, but did you know some people don’t talk to their babies because they don’t think they can understand.  Your baby is a sponge!  Ever since my son was very little I talked to him.  I would ask him simple questions at first like,

“Do you need to be changed?”

My son began to recognize the meaning of these words very early on and would signify his understanding by coos or cries.  My daughter, now 2 months recognizes some of these very phrases! She signifies her understanding by cooing or fussing.  Just the other day my husband asked her if she wanted to go to her bed. She started to fuss and as he walked down the hallway with her she began to coo.

(Side Note: She didn’t always love her bed, for the first month and a half I was a walking zombie because she didn’t want to sleep anywhere other than on her momma.  Once she was old enough and had a little bit more of a routine she began to love her bed.)

Take time to notice what your baby is doing and verbalize it! Repetition is so important! How do you think babies learn to talk? They learn from you! I talked to my son all the time! Now, I didn’t just talk at him, I made sure to talk to him about what he was doing.  Basically, I narrated his life, which is kind of like what he does now for us… oh how the tables have turned!

Babies build connections in their brains by having REPEATED interactions.

When they hear speech certain synapses between neurons will be activated.  The more often these synapses are activated the more they will be strengthened.

It is important to model expected language.  It might feel like you are saying, “please” and “thank you” until you are blue in the face, but your little one is soaking it all in.

By continually using these word, your child will learn that these are acceptable ways to communicate their needs.

My son is now 3 and still sometimes needs prompting, but not nearly as often. When he was just a baby, I would say please when he wanted something and thank you once he go it.  Slowly he began to use the same language.

It just melts my heart when he thanks me sweetly about something as trivial as getting him a snack or helping him with one of his cars.

There is hope! Don’t give up! Unprompted “thank yous” are the BEST!

I honestly think this is one of my biggest pet peeves. Don’t get me wrong, I love to snuggle and talk sweetly to my newest little squish.  I mimic her little coos and happy sounds and am loving every second of it.

There will be a point when your child will need you to model the correct language rather than imitate their perceived language.

It just drives me crazy when I hear someone talking to their 2 year old like they are 2 years old as well!  Are you kidding me! You are an adult!  They will never learn the correct way to speak if you continue to mimic their incorrect speech! I have to try and undo those years of mispronunciations! Can you tell I’m a teacher? Ok, I will get off my soap box now.

I knew that I wanted my son to be able to communicate effectively and not have his own language that only I could understand.  I knew I was helping him build neural pathways from day one.

For this reason, I think it’s important to model language correctly.  When my son was less than a year and said, “Sa-ee” for our dog Sammy, I didn’t start calling our dog “Sa-ee”.  I continued to call him, “Sammy”, because I wanted him to repeatedly hear it correctly, even if he couldn’t say it yet.

I can still hear his cute little voice ringing in my ears, “Sa-ee, Sa-ee.

Just because you shouldn’t baby talk, that doesn’t mean they shouldn’t.  They are still learning!  I NEVER corrected my son’s language.  I praised every attempt and then modeled it the right way.  Don’t stifle their enthusiasm, even if it’s just the first sound of a word.

My son, now 3, makes us laugh with his misinterpretations of words. I love when he talks about something that is just “ilarious” (hilarious) or when he says something about helping “meechother” (each other).  My favorite is when he talks about shooting something with his “Nerth” gun! I know that there will come a day when I won’t hear these words anymore, so I’m treasuring them right now.

So there you have it! Those are the things I did to help my son build his language to an astonishing 100 words by his first birthday. What have you done to help build your child’s vocabulary? Did your child know 100 words by the time they were 1? I’m always interested in new ideas, especially now that I have a new little squish! 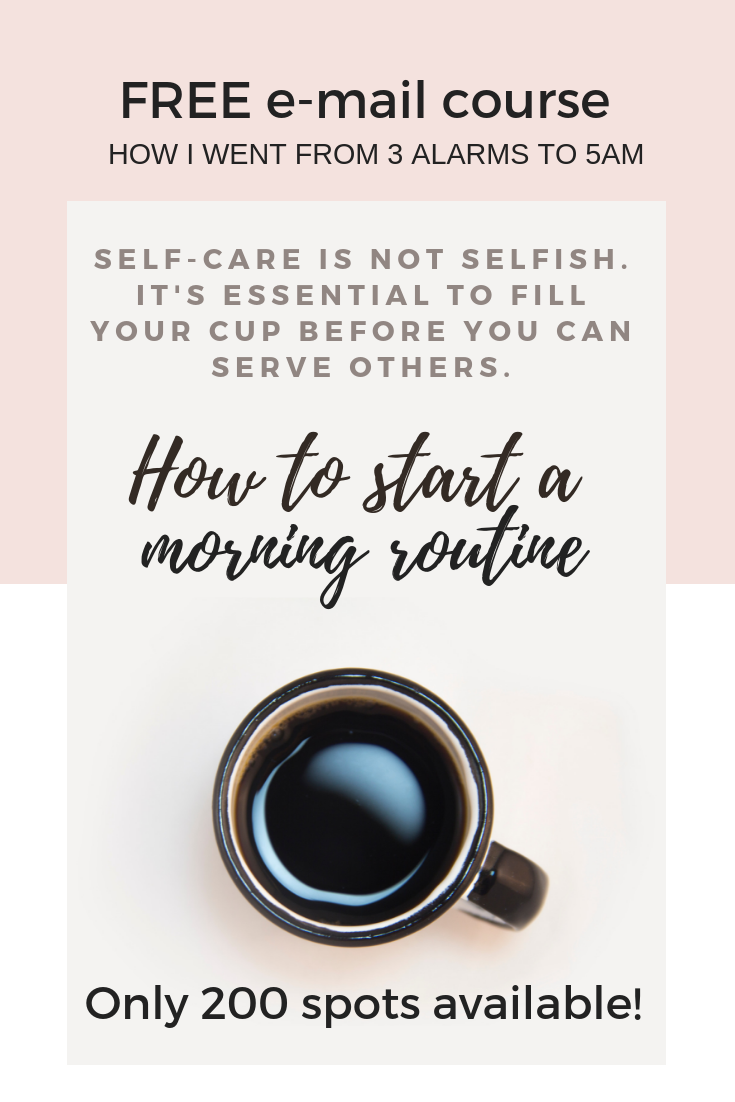 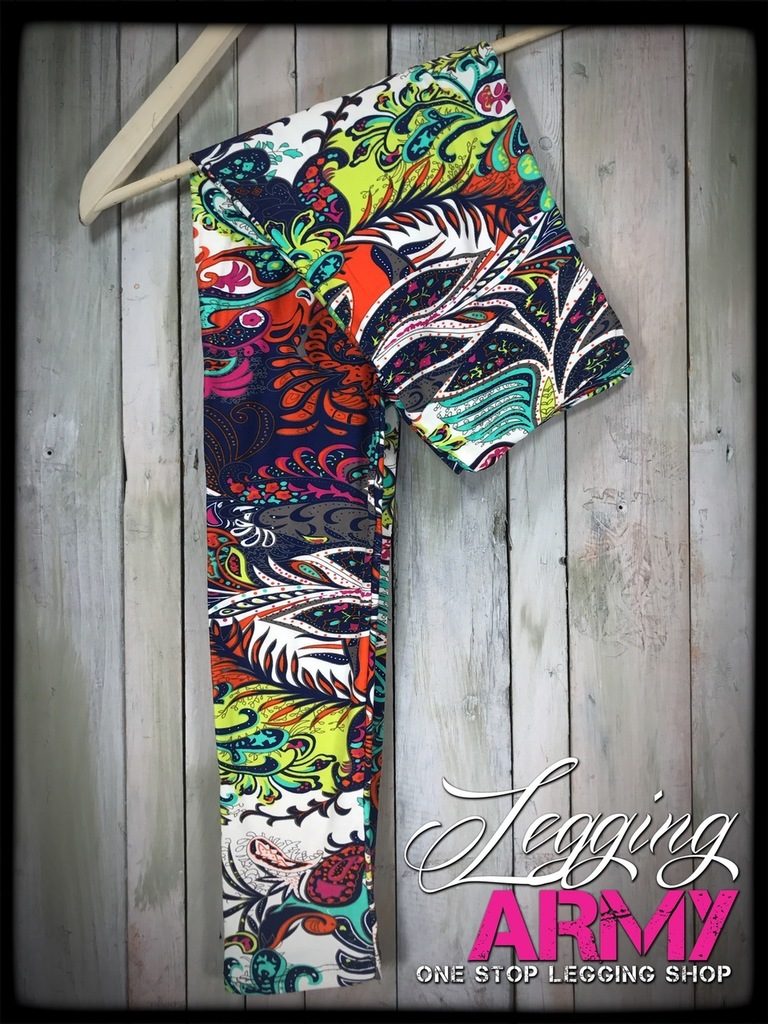 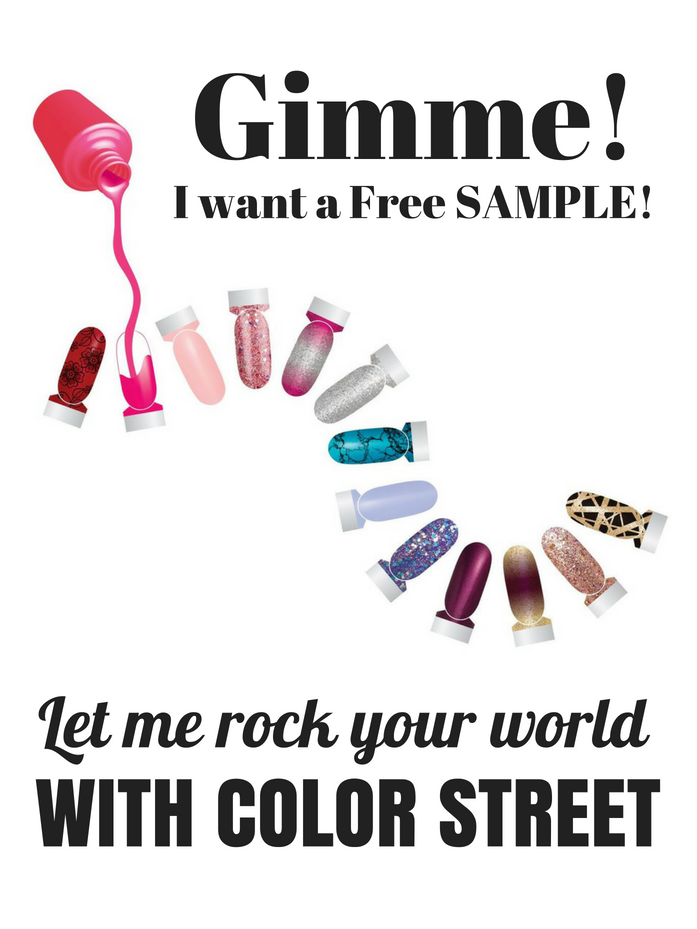 5 Routines That Will Dramatically Change Your Mornings (That ANYONE Can Start Doing Right Now) - 07 Sep , 2020 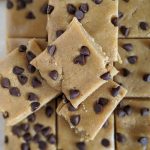 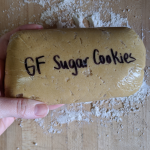 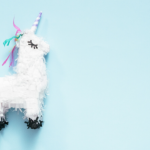 I would appreciate your support. Thank you